Aaron has successfully completed multiple jury trials to verdict, as well as binding arbitrations. Based upon his excellent results, Aaron has gained membership into the prestigious Million Dollar Advocates Forum and Multi-Million Dollar Advocates Forum, which is limited to attorneys who have obtained million dollar and multi-million-dollar verdicts or settlements as the primary handling attorney.

Aaron is also a member of AAJ (American Association for Justice), TTLA (Tennessee Trial Lawyers Association),  CASD (Consumer Attorneys of San Diego), as well as CAOC (Consumer Attorneys of California), where he previously served on the Board of Governors. He is also extremely active in OCTLA (Orange County Trial Lawyers Association), where he serves on the Board of Directors and was awarded Member of the Year in 2017, as well as Board Member of the Year in 2019. Aaron was also recently elected and installed as an officer of OCTLA as Parliamentarian. 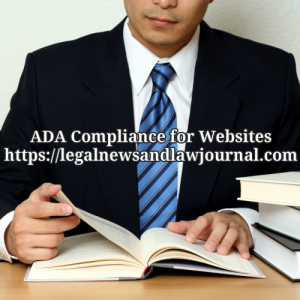 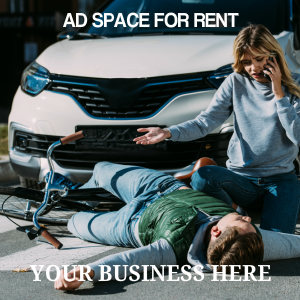 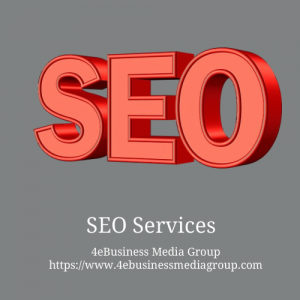 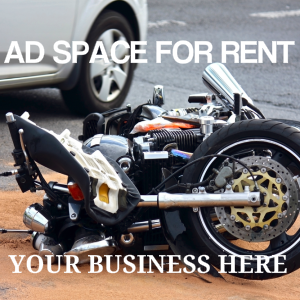